On Saturday arrived to Puerto Rico around 2 in the afternoon and met Blaire, our Global Works director for the week. Afterwards, we went straight to our humble abode for the week, the Big Yellow House. The first day was nice and relaxing as we settled in and had the opportunity to explore the town and the beach around us. The first day was perfect for us getting settled and making sure we were on the same page as far as our reasons for coming to Puerto Rico– service starts on Monday!

Sunday, we traveled to the beautiful and historic city of Old San Juan. With the help of our tour guide, Alvin, we navigated through cobblestone streets learning about San Juan’s role in the history of the New World. We started off by walking along the wall that originally surrounded the whole city and eventually made our way to the second oldest church on the western hemisphere. Alvin was a very helpful guide teaching us all about the multiple attacks on San Juan and the specifics of the different structures we came across in the city. Overall, Old San Juan was a great trip, and everyone was able to get a great feel for the culture and history of Puerto Rico.

Almost everyone has tried mofongo, a traditional Puerto Rican food made of green plantain.

Today we went to Villa de Rio, a community in the mountains that was impacted by Hurricane Maria. The community members were very welcoming, patiently instructing us, befriending us, answering our questions, and feeding us a delicious lunch. When we arrived in the morning, William, the community’s liaison, welcomed us and then lead us to the house where we were to work.

Our job was to mix cement and lay the foundation for the house. The community members told us they expected this to be a two day job but, with determination, grit, and that famed Georgia Tech work ethic, we got it done in half the time! The owners of the house, Gual and his wife, were so thankful for our help. Though, we felt that we only did the bare minimum of what we wanted to accomplish, many of us were extremely touched by the speech Gual’s wife gave about the impact we had on their family. We are extremely excited to return to the community tomorrow for work on another house!

​On our second day of work, we created an assembly line to make the base, column, and floor​ ​for a hurricane shelter. When we walked into the house, the first thing we saw was the
homeowner, José, on a nebulizer. Later, we found out that he was a cancer patient that now​ ​had the burden of restoring his house after Hurricane Maria. After he was done with his
treatment, he immediately came out to help us, which was inspiring. Even though the work was​ ​easier today, we developed a better understanding of what we were there for from the emotional​ ​connections to the community.

​On the third day, we worked on Brian’s house, specifically the creation of a driveway that​ ​doubles up as a wall against future hurricanes. This made us realize that the work we’re doing
has multiple layers that we’re barely scratching the surface of. What could have been grueling​ ​work was made easy because of the upbeat attitude by the community members and each
other. Samouria, the second home owner of the day, unintentionally showed us her strength as​ ​she talked about how she handled life without having running water or electricity for five years.​ ​Looking back on it, the more we learned about each community member, the stronger our​ ​bonds grew, which allowed us to come together as one entity towards a common goal. 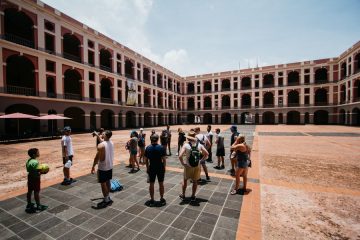 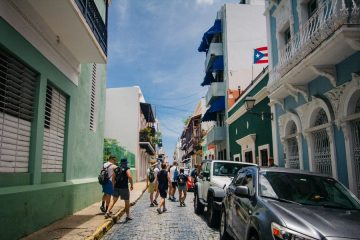 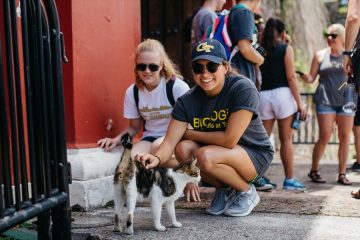 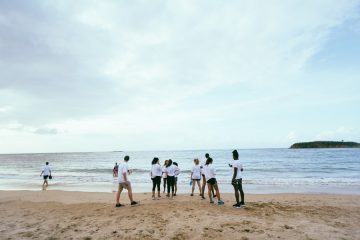 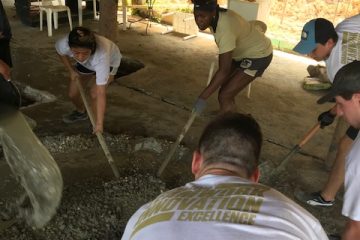 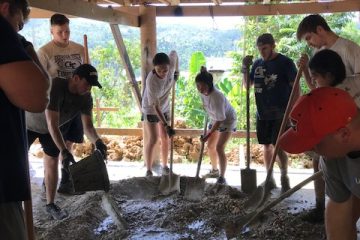 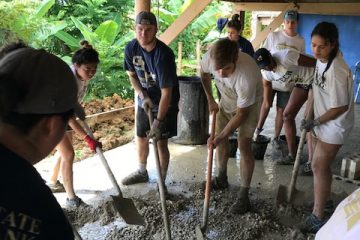 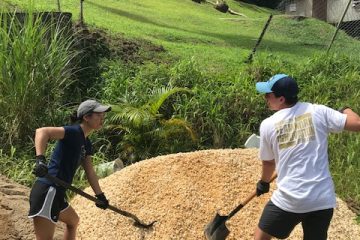 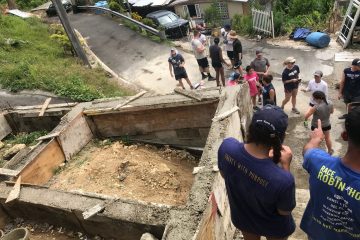 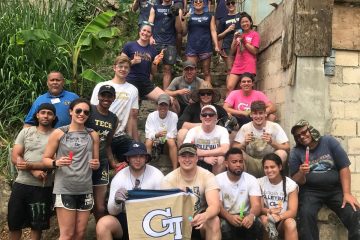 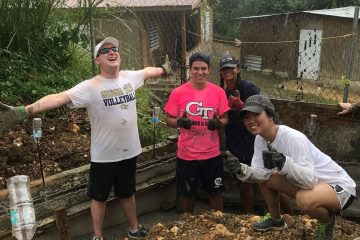