After a long day of traveling we arrived in sunny Madrid ready and excited for the trip ahead of us!  After settling into the hotel we went for gelato on the plaza and a stroll through the streets of Madrid enjoying the beautiful scenery, fresh air and European vibe.  We spent the afternoon getting to know each other playing some ice breaker games in Parque Retiro, a huge park filled with flowers, trees, fountains and people enjoying the beautiful weather.  On our walk home we visited a vertical garden that scales the side of a building which was really cool to see an alternative use of city space that is not only aesthetically pleasing but also purifies the air and demonstrates sustainable urban living. We finished the evening with a delicious dinner (and another dessert!) and are headed off to bed before the long day ahead of us full of hiking and traveling to the pueblo Sebúlcor.  Hasta Luego!

After eating breakfast this morning in our hotel in Madrid, we left with our bags to head towards our next location, Sebúlcor. On the way, we stopped at the Sierra de las Guadarrama National Park for a brief hike. As we walked, we were surrounded by majestic pine trees, winding streams, and rocky mountains. It was quite cold in the forest- most of us were bundled up in many layers, hats, and gloves! After the hike, we went to a local restaurant for a late lunch. We ate Spanish chorizo and other meats, as well as soup and garbanzo beans. Many of us were very excited to see some snow on the ground (and to throw it at friends) outside! After the lunch, we took a short bus ride to our small hotel in Sebúlcor. Sebúlcor is a very quiet, rural town of about 200 people, and covered in grassy fields and farmland. We ate dinner in the hotel and had some time to relax (or explore the town, for those that wanted to). I especially enjoyed participating in our first group journaling and discussion session. During this time, we reflected on the day and what we learned about sustainability, the core theme of our trip. I hope throughout the rest of the trip, we continue to interact with nature and reflect upon our experiences with it in order to better understand the importance of environmental sustainability. 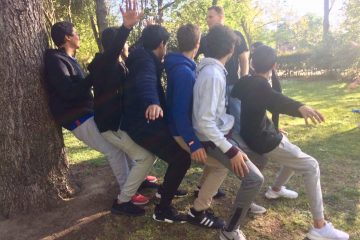 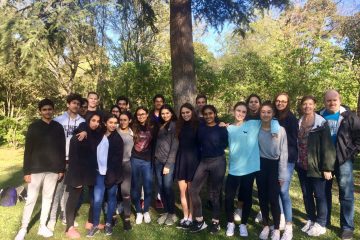 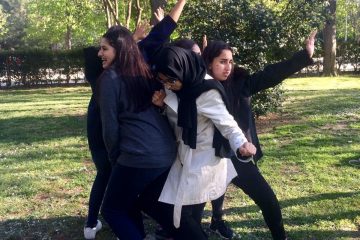 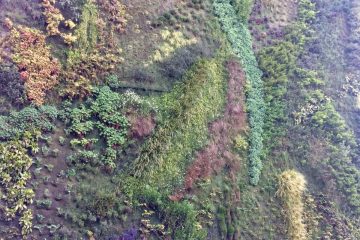 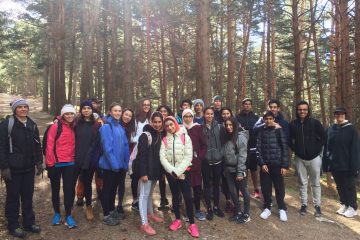 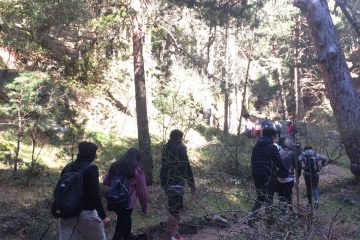 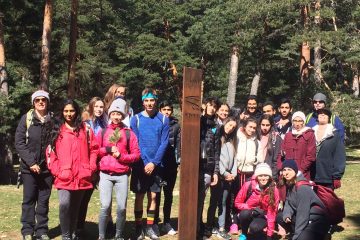 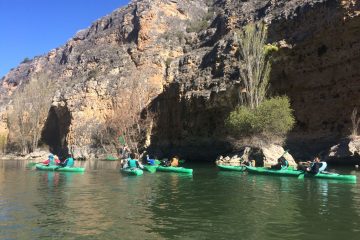 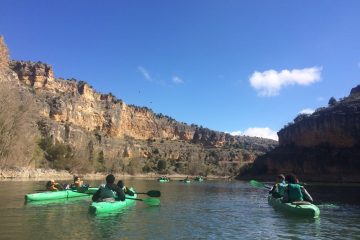 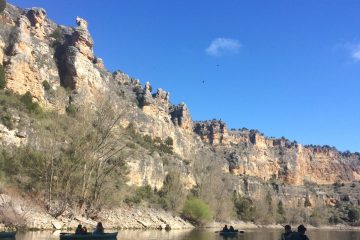 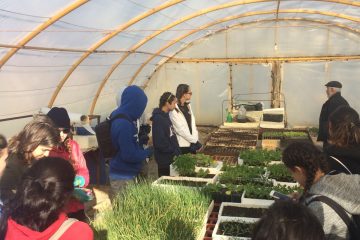 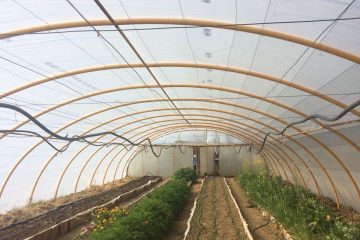 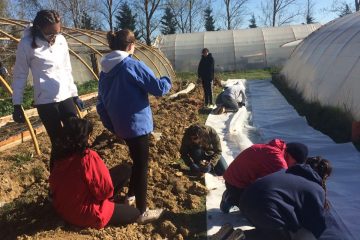 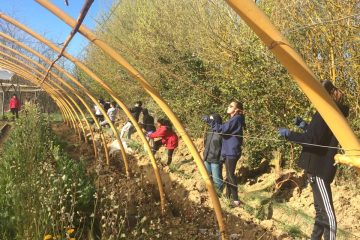 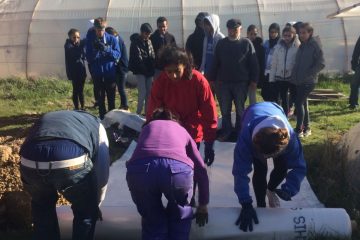 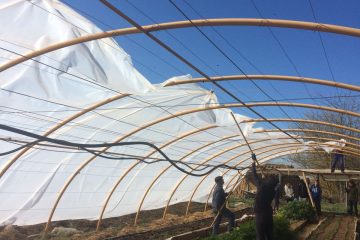